It’s a question you should consider carefully before you list a giveaway on goodreads. The length of the giveaway and the actual dates used can make a huge difference in how many people enter the giveaway and who sees the listing.

The giveaways work as advertising and as a method of getting early reviews. If you want early reviews, don’t forget to add time between the ending date and the release date for mailing and reading. Not everyone who adds the book to their shelves will buy the book, but each shelving adds to the visibility of the book. Adding a book to their shelves can display that book on their update feed, on their facebook page and to their twitter timeline.

As far as the start date, make sure you don’t start the giveaway on the date you enter the giveaway listing. You need to leave time for it to be approved. Goodreads has a small staff that doesn’t (except in emergencies) work on the weekends or US holidays.

The first and last days of a giveaway sees the most activity, so you want to make the most of those two days. There are 99 giveaways ending tomorrow (Sept. 15th – which really means tonight at midnight PDT)  on goodreads. That’s the number available in the US, you would see fewer in other countries. The default sort order is ending soon and only 40 books show on each page. Many people will only look at the first page, so choosing a very popular end date can be a disadvantage.  Recently listed is also a sort option, so choose a less popular start date to be on the first page of that list too.

I think giveaways should be at least a week to give more people time to see it, but making it last too long causes its own problems. If the book has already been released, people who hope to win won’t buy the book until after the ending date. If it hasn’t been released yet, ending the giveaway early enough to mail it and let them read and review it, gives you the advantage of ratings and reviews at release time.

Ending your giveaway before the month of its release date also gives you a better chance at getting it listed in the genre section of the new releases newsletter, since those books are hand selected from the most shelved books in each genre. 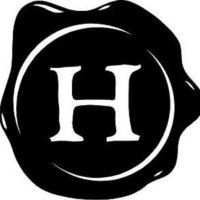 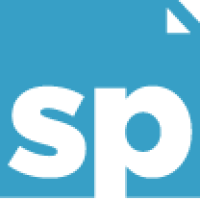 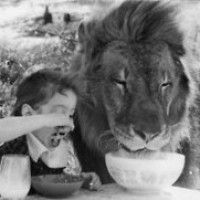 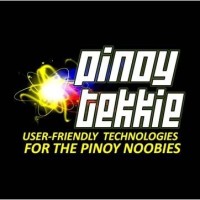 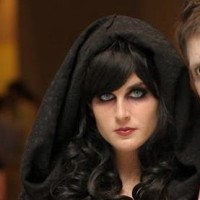 43 members
I'm using this group as an extension of my blog, but since goodreads is one of my blog topics, anyth...

View this group on Goodreads »
Share book reviews and ratings with Deb's Answers, and even join a book club on Goodreads.
haldecraft

Crafting since birth; drinking since noon

Insight into the online seller side

Following the Journey of a Young Publisher

a loud noise of many voices

A storytelling project about finding a career and finding yourself.

USER-FRIENDLY TECHNOLOGIES FOR THE PINOY NOOBIES

dilettante [dil-i-tahnt, dil-i-tahnt, -tahn-tey, -tan-tee] 1. a person who takes up an art, activity, or subject merely for amusement, especially in a desultory or superficial way; dabbler. 2. a lover of an art or science, especially of a fine art. © LGF

Answering questions for friends and strangers. What's your question?